The story of the original beast (short version)
In a long time ago, when great wars were raging, a species was threatened with complete annihilation. They were a peaceful tribe who did not want to take part in the wars. Their strongest protector opposed all powers, but he finally failed against the odds and lost his life.
With his last breath, he summoned the ruler of the underworld and asked him for the power to save his people. He agreed and gave the protector a cursed mask, which gave him all the power he needed to destroy his enemies.
However, the price of this gift was high. The protector's life and soul were forfeited. He was born again as the demon of the mask. An eternal servant of the underworld, who distributes masks to other beings and gives them the power they long for. As a prize for this gift, however, they slowly lose themselves and ultimately their soul.

The mask of the original beast is completely blank. Sometimes moving patterns form on the mask, but never remain fixed

Its size varies. For some it is huge, for some almost the same size as the one opposite. But he is never smaller than the one he wants to give the mask to.

The original beast has a very thin, bony body, which is very reminiscent of a snake or an Asian dragon. Bony, pointed horns protrude from his head above the mask.

Around his chest are bone-like structures that resemble a second chest. In the middle of the chest there is a black hole which is largely covered by the bone structures around his upper body.

There are black marks on the back. Many smaller stripes and four larger ones on the shoulder blades and over the hips.

It is surrounded by a purple aura which can sometimes change to green or other colors. Black particles float around him, which permanently detach from his body.

His body looks very dark, the only thing that really stands out is the mask. 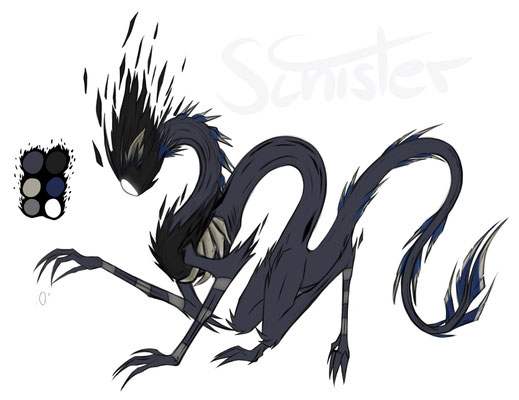 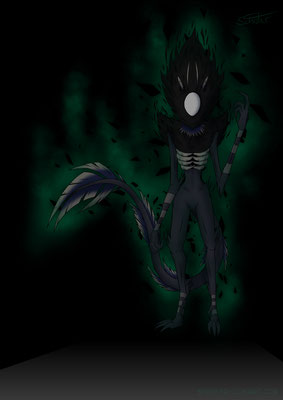 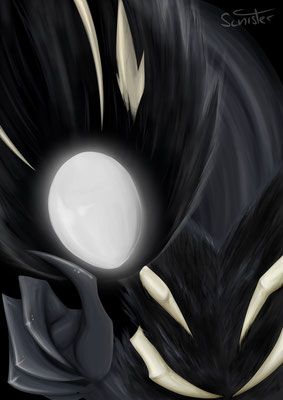 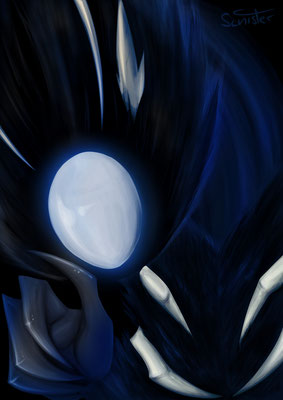 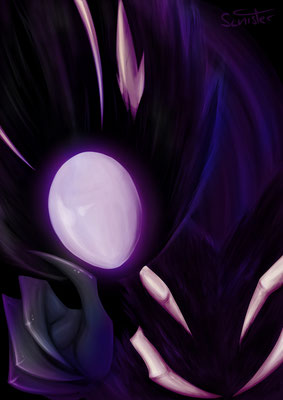 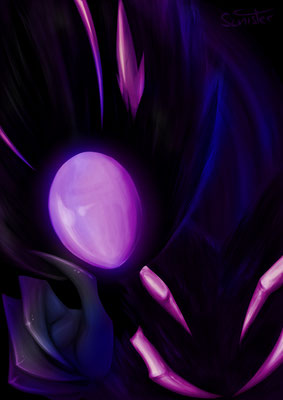 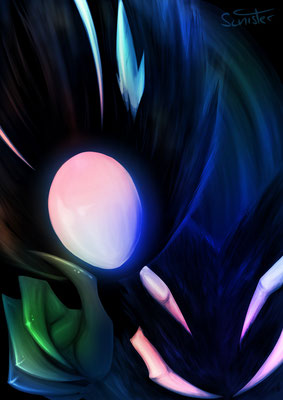 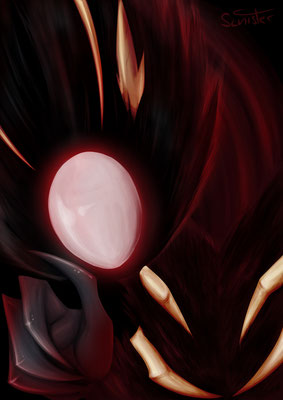 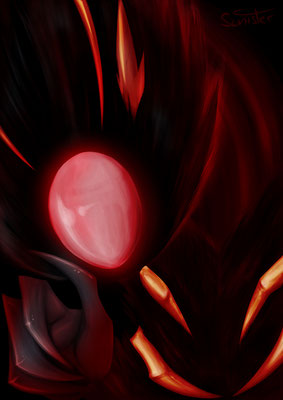 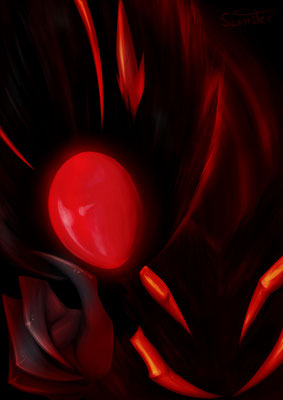 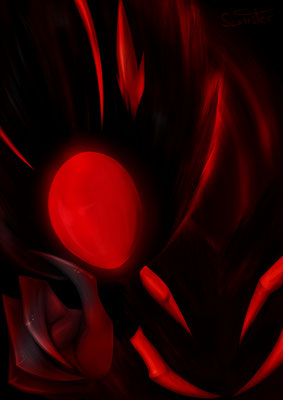 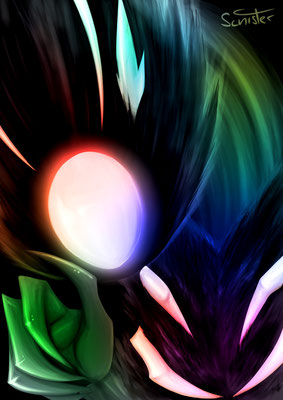