Height: 118cm
Personality: Chilled, lazy, likes Videogames and Junkfood, kinda nice guy
Connections: Neo (Caligo works for him)
Abilitys:
Info:
Caligo is an hybrid between Bat and an Alien Species. The Aliens, called Zhernos, made him to infiltrate the Planet and find a weak point that they can take over the Planet. How ever Caligo is very lazy and likes the Planet he should infiltrate. He tells his Bosses that there is a very high defense and that they can‘t attack yet. He will search for weak spots and will let them know as soon as possible. Actually he never searches for this. He likes it more to chill his life, watches movies, plays videogames, eat some Junkfood and drink soda and lemonade stuff also Energy Drinks.
Normally his other part of Species are a metal eating, Dragon / Mantis kind of things. He also eats metal, specially his Favorite is Aluminium.

Caligo parked his Battleship somewhere hidden in a cliff, desert zone. He really likes warm places because on his Planet it is very hot.
He has an specially self build disguiser on his right Arm which changes his colors, that he looks less Alien and more normal. (Blue is his normal looking.)
Caligo is very good in technology. He can build the crazies machines just out of junk.
One Day Neo found him and his Ship and started to use him for his purposes. He very soon has seen that Caligo isn‘t dangerous but a very big pushover. Caligo tries to help Neo in his plans, be kinda a friend, but often just ends up being just the henchmen. Even Caligo often helps Neo, Caligo is actually afraid of him because of his psychopathic behavior.
Caligo is the one who built the Time Machine for Neo. Neo throws him first just to be sure that he can come back if he need to. 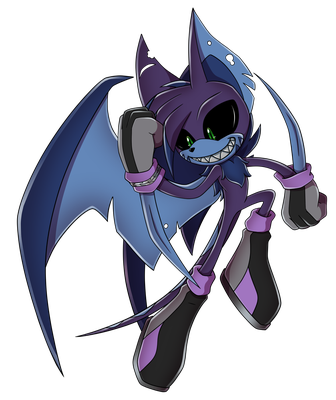 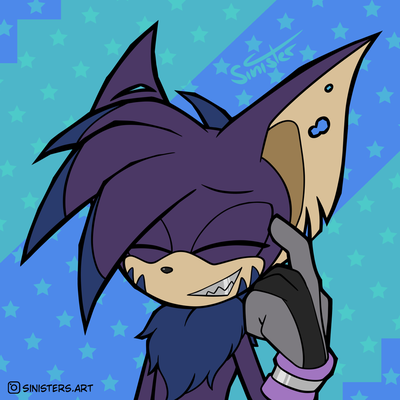 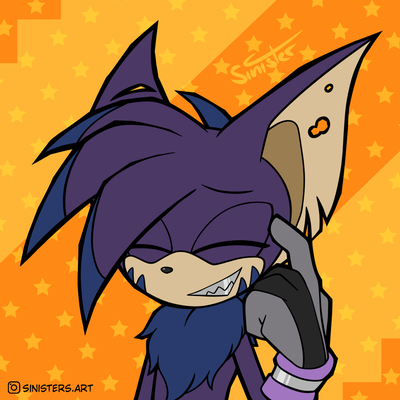 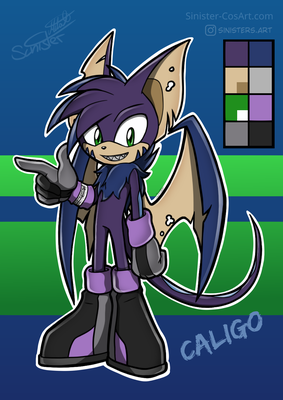 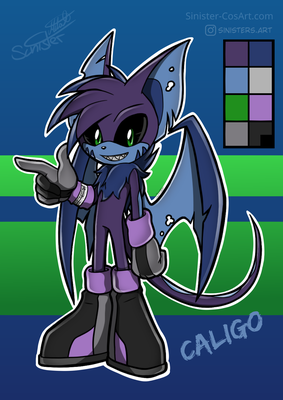 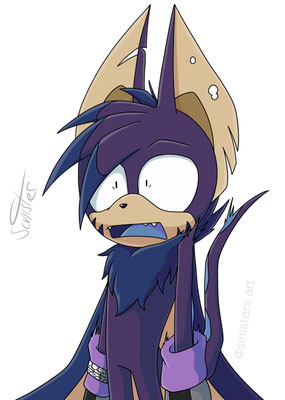 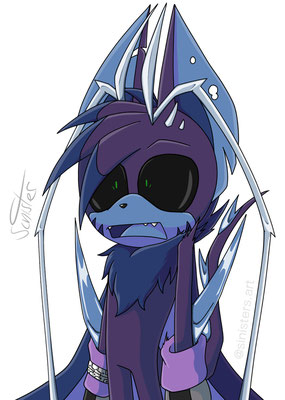 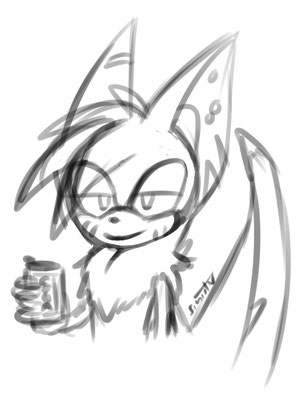 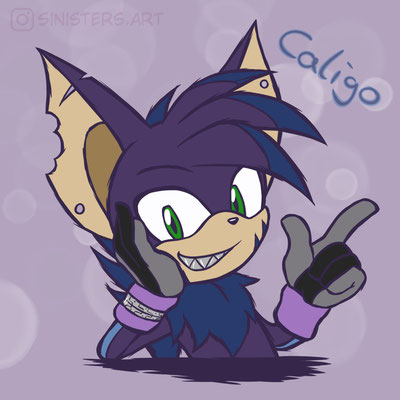 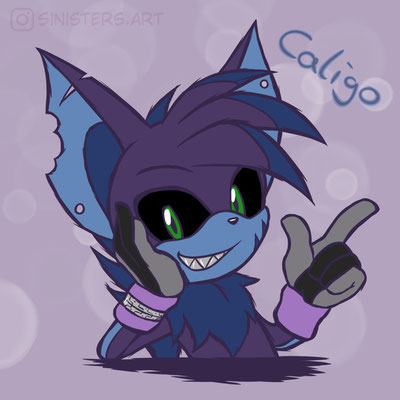 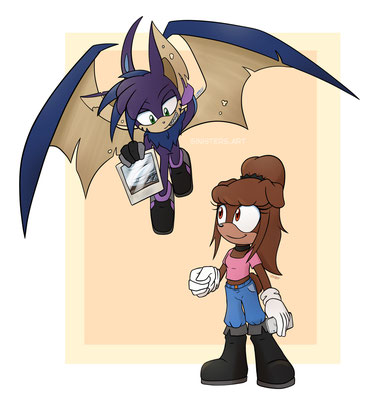 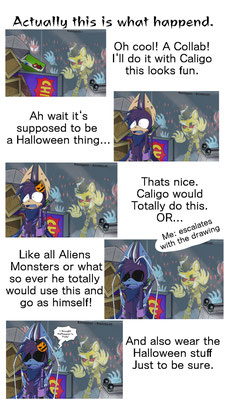 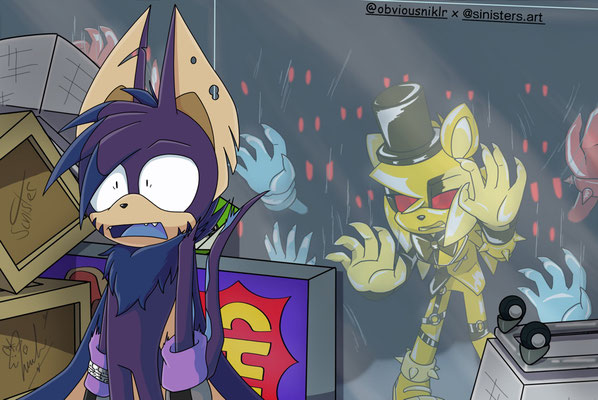 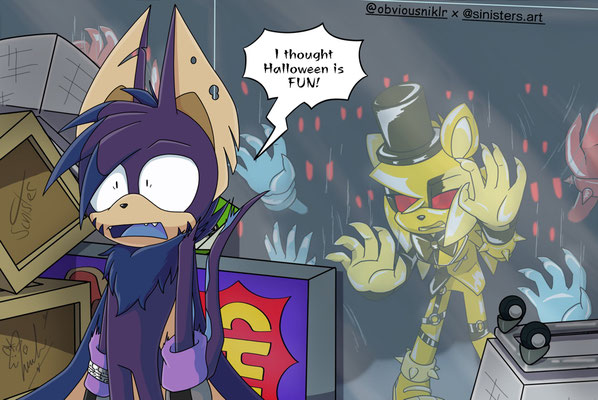 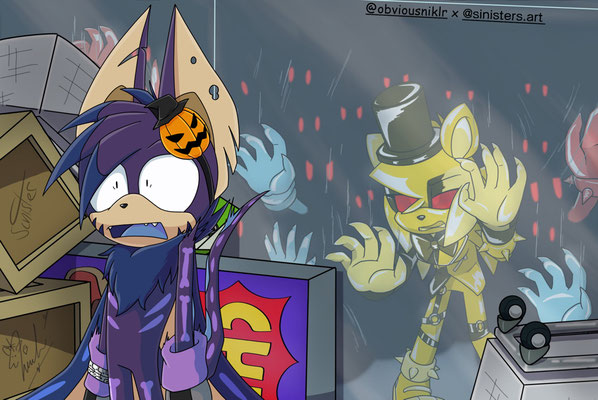 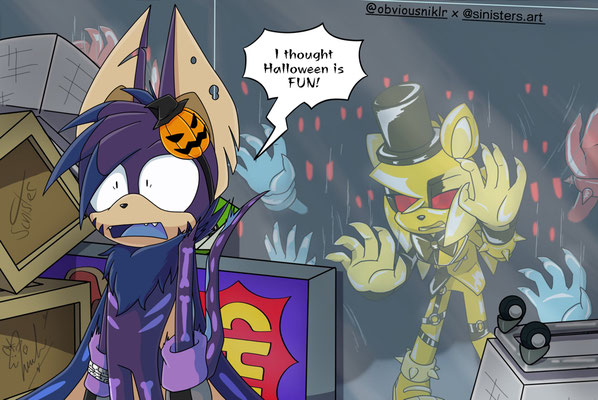 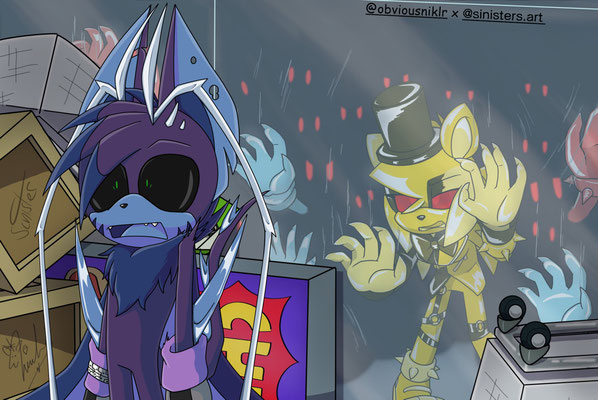 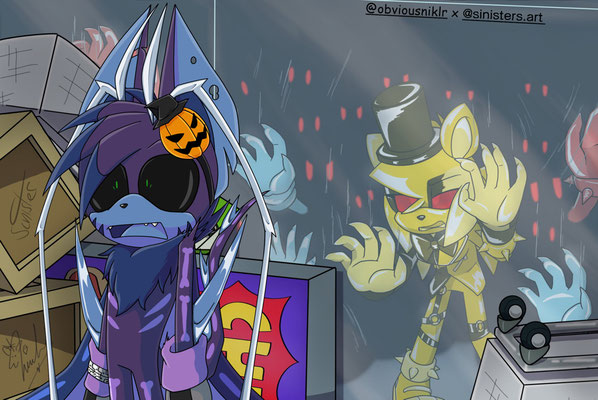 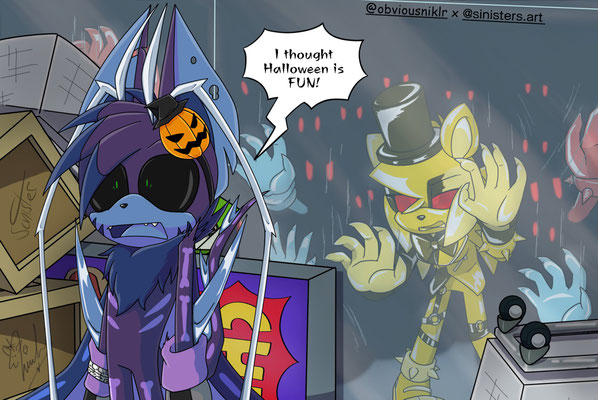 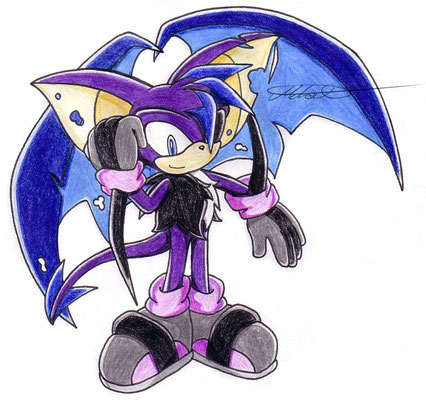 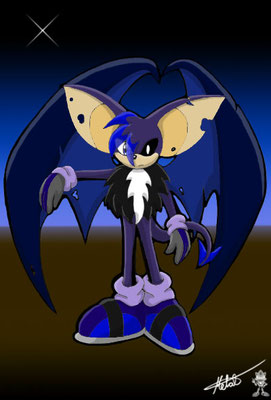 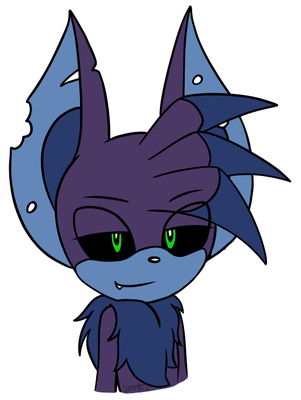 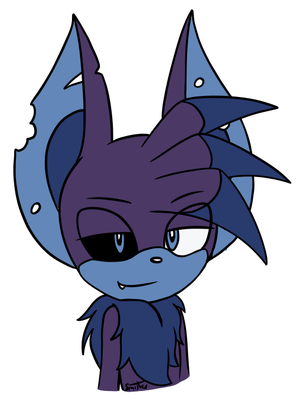 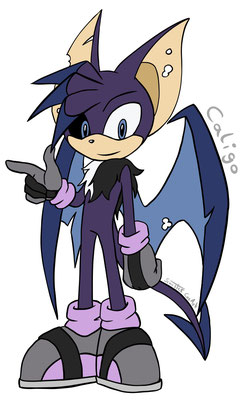